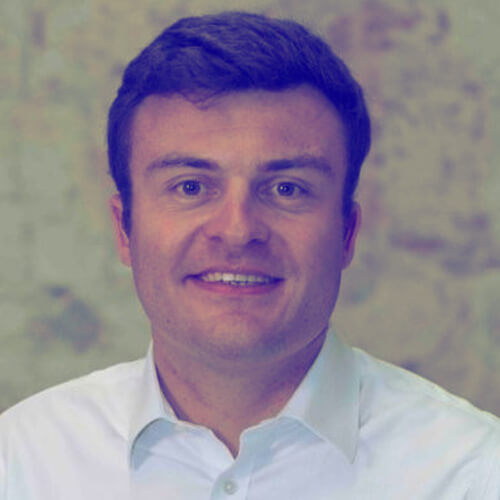 While I was – and still am – a terrible musician and used to play the Tuba in the Fanfare of Paris Medical School. Although I truly enjoyed the vibes and the energy of this fun musical group, I decided not to pursue such an artistic career.

Dr. Charles Ferté has over 15 years of R&D experience in oncology drug development, both in academia and industry. Having held multiple roles at AstraZeneca, Charles most recently served as senior director and global project leader in AstraZeneca’s oncology R&D division where he oversaw the development of multiple immune-oncology assets. Before AstraZeneca, Charles was a physician scientist at the Institute Gustave Roussy (IGR) in Paris, France, working as a senior attending medical oncologist in the Early Drug Development (DITEP), GI and Head and Neck units. Charles has served as co-chair of the iRECIST group, part of the official RECIST working group, since 2019, and has co-authored 60+ patents and publications in peer-reviewed journals across multiple oncology disease areas.

Charles holds an M.D. from Paris V and Lille II Universities and a Ph.D. in cancer biology from Paris-Sud University.